Tonight I am thankful for a woman who said, “No more.” 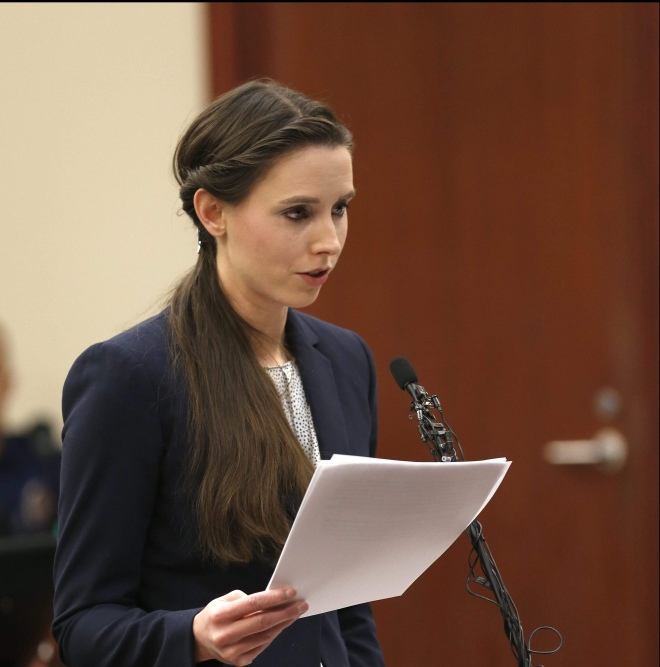 Who told her story until she was believed.

Who empowered other women and girls to share their stories of abuse, to begin to find healing.

I am thankful that she spoke in court today, calling names, both giving an account and holding other accountable for their actions and inaction.

I am thankful that she asked a judge, “How much is a little girl worth?” And then asked her to sentence their abuser thusly. 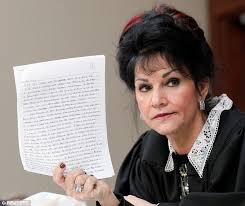 I am thankful also for a judge who allowed her courtroom to become a classroom, teaching the world the right way to hear and affirm survivors of abuse.

I am thankful she allowed them all to speak, and to do so for as long as they needed to speak their peace.

And I am thankful that Judge Aquilina answered Rachael Denhollander’s question with the answer, “I just signed your death sentence.”

Because, a little girl is worth everything.

But mostly I am thankful that Rachael shared the Gospel, that in that moment, she declared the only One who can truly give everything did so for us all.

I am thankful that she extended human forgiveness to her abuser and shared with him that God extends forgiveness to even those who prey on children for their own pleasure. But she not only forgave, she also sought justice from the court, because the same God who grants forgiveness to the repentant also declares that millstones be hung about the necks of those who cause little ones to stumble. You see, justice and Love are not mutually exclusive. The two go hand in hand. God’s Love is His justice, and His justice is revealed in His Love.

Rachael Denhollander is a powerhouse, and Judge Rosemarie Aquilina is a hero. May Larry Nassar be forgotten, but may the voices heard this week in that courtroom never be.

Take the time to watch Rachael speak in court. You will be both devastated and empowered.

One thought on “Predators, Survivors, Heroes, and a Savior”

Learn more about how you can support my dream of a home restored and opened as a refuge for women and children who are survivors of domestic violence. http://www.gofundme.com/refugehouse
Join 2,273 other subscribers